Her parents died of Ebola. Less than a year later, she’s thriving.

Sallay’s world was turned upside down when her parents died of Ebola in 2014.

She went to visit them at the treatment center, but it was too late. They had already passed away.

As the disease tore through her country, it disrupted life for hundreds of people, forcing schools and businesses to close and displacing an alarming number of children, including Sallay and her five siblings.

In many ways, 2014 was a terrible year for West Africa. 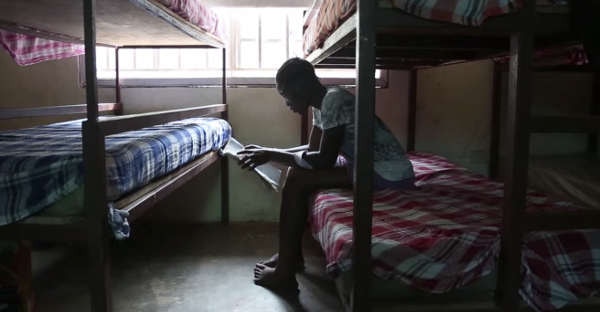 Thanks to the efforts of UNICEF, USAID, International Medical Corps, local governments, and many others, communities like Sallay’s are finally coming back from the brink.

One of the most effective programs was also one of the simplest and cheapest making sure millions in affected areas had the resources to wash their hands with soap.

UNICEF delivered more than 1.5 million bars of soap to Sierra Leone and similar amounts to Liberia and Guinea. It goes a long way to preventing the spread of viral disease, even one as serious and deadly as Ebola.

Sallay wants to be a part of a healthy and sustainable future for her community.

She wants to be a nurse when she grows up, so she can take care of her friends when they get sick. 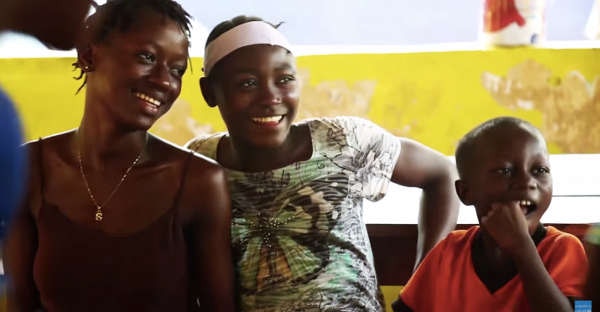 Previous Post: This Is How Amazingly Realistic Games Will Look Next Year
Next Post: 1.1 Million Cups Of Coffee? That’s A Hell Of A Coffee Break.