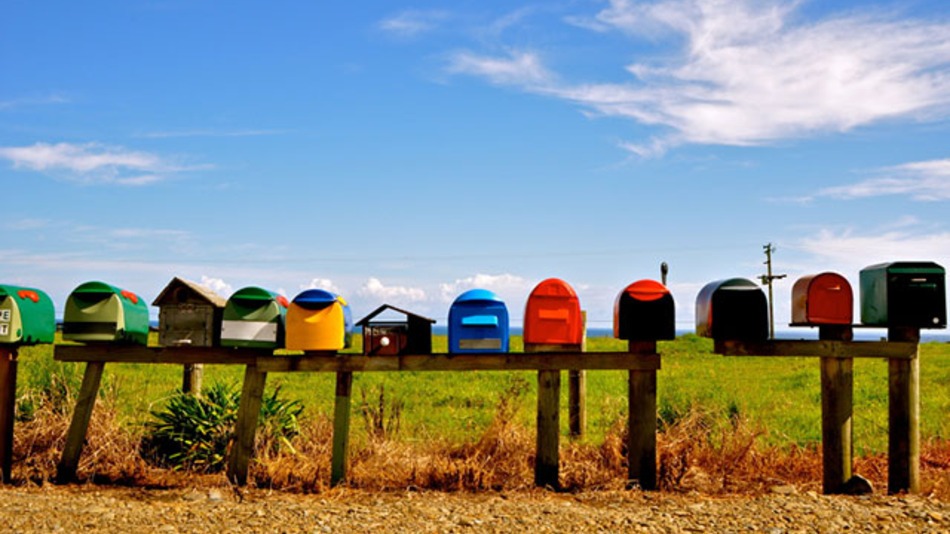 In August Facebook announced that it would be giving Facebook Messages a whole new look, but didn’t announce when it would be bringing that look to users. Two months later, most Facebook users appear to have still not received the update.

The announcement in August teased a new side-by-side layout to messages, allowing you to see your most recent conversations on the left side of the screen and see a whole conversation on the right. It also allows you to insert photos and emoticons into messages.

Search and Navigation will also be improved in the updated Messages, allowing you to search by sender’s name or keyword from the main messages view, keyboard shortcuts will also be available to access some of Messages functionality.

On Wednesday, Facebook user Interactive Swim posted a picture of the welcome note for the updated Messages which recently hit its page, indicating that the feature may be starting to roll out to additional users.

A Facebook representative confirmed Wednesday that the updated version of Messages will be rolling out to all users. But the representative declined to indicate a time frame for that rollout.

Do you have access to the updated version of Facebook Messages yet? Let us know in the comments.