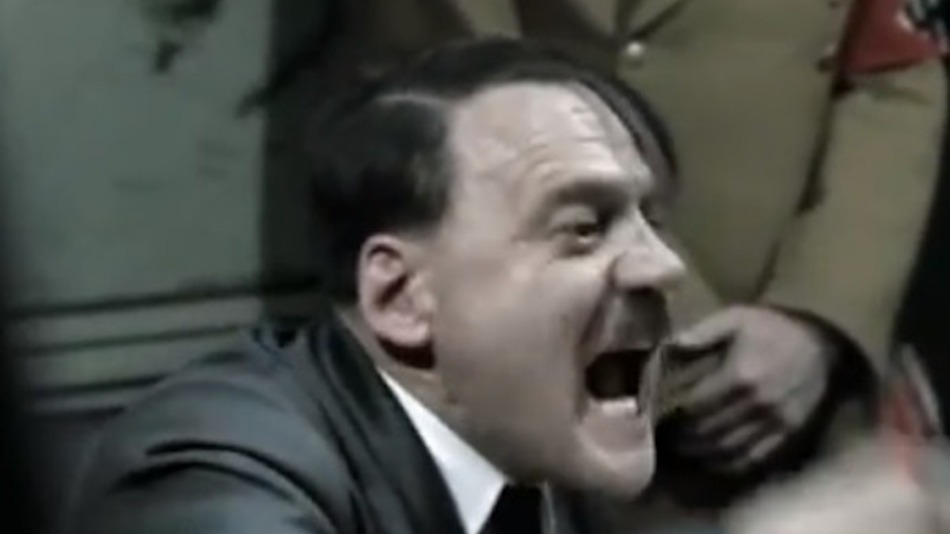 Apple’s glitchy new Maps app and decision not to include the much beloved Google Maps in the iPhone 5 and its iOS 6 update have caused a lot of people to take some serious umbrage.

Now you can include Hitler among the haters, thanks to the latest incarnation of the tried-and-true Hitler Reacts meme on YouTube. Check out what he has to say about Apple Maps’ geographical incompetence in the video above.