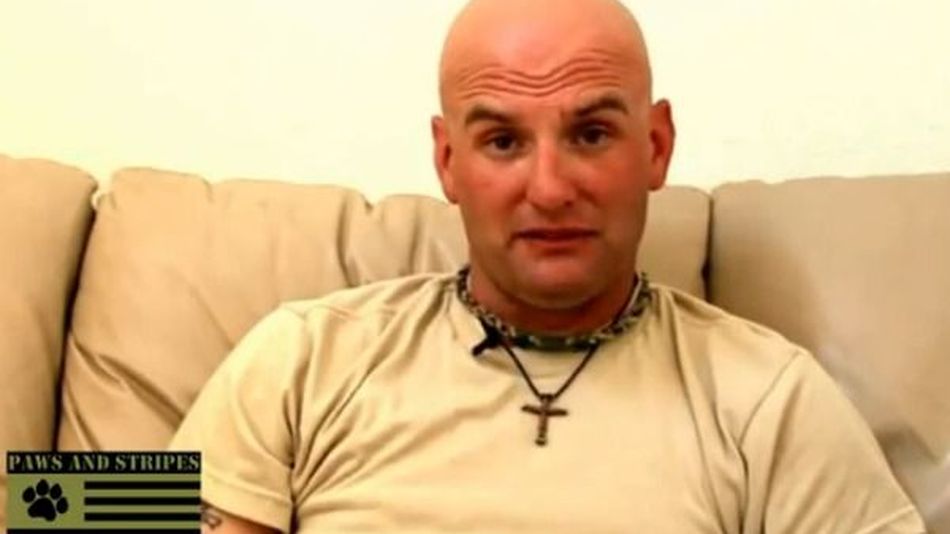 United Airlines, the subject of a hugely successful YouTube campaign by a disgruntled customer in 2009, is once again the focus of a viral YouTube complaint, this time by a disabled veteran.

Jim Stanek, a disabled veteran and the co-founder of Paws and Stripes, complains that his service dog Sarge was kicked twice and he was called “retarded” during a three-day layover at Dulles International Airport in Washington, D.C., starting July 16, Stanek, a three-tour Iraq veteran suffering from post-traumatic stress disorder and traumatic brain injury, recounts his alleged ill treatment by United in the 18-minute video above. In addition to being held over for three days and running low on food for his dog, Stanek was asked “Are you retarded?” by a United Airlines rep at one point.

Stanek also included cell phone-shot video of Sarge “shaking like a leaf” from the situation.

“I’m not asking for a boycott on United Airlines, I’m asking that you look at this situation and how I was treated and my dog was treated and I’m sure there are other individuals out there that are going through the same thing,” Stanek says in the video, which was loaded to YouTube on July 20 and has more than 100,000 views.

Reps from United could not be reached for comment. The brand does not appear to have addressed Stanek’s complaint on its Facebook Page or via its Twitter feed.

United was the subject of a campaign in 2009 in which singer Dave Caroll sang a catchy tune called “United Breaks Guitars,” that recounted a 2008 incident in which employees at the airline broke his guitar and refused to compensate him for the loss. That video has logged more than 12 million views.