Can A Veiled Muslim Woman Also Be An American Hipster?

1. According to their Facebook page, “Mipsterz” are a cultural group/movement/identity who seek inspiration from both Islam and the “hipster” aesthetic.

Their “About” section says: “Wait, they hate us cuz we’re Muslims? I thought they hated us cuz we were hipsters!”

2. “It is an organic community and culture of individuals who want to chill with creative, critical thinking folks.”

3. Yesterday, they released a video of women in hijabs as they skateboard, fence, take selfies, and hang out, to the backdrop of Jay Z’s “Somewhere in America.”

4. The women in the video are almost all professional models.

5. And it also features Ibtihaj Muhammad, a member of the United States fencing team and a Muslim role model.

6. The women are styled to combine the traditional Muslim headscarf with both traditional and Western outfits. 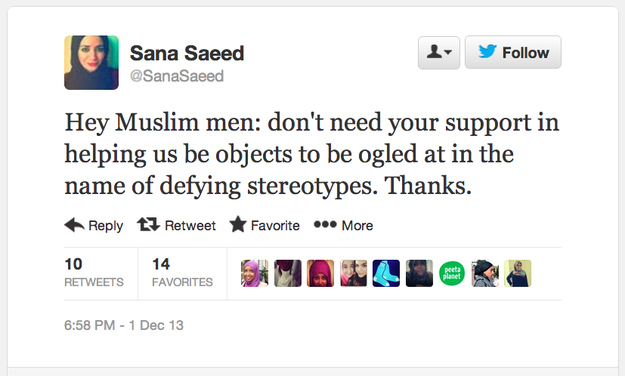 10. Responses have been polarized, and a wider conversation has been sparked about what it means to be a Muslim woman in America. 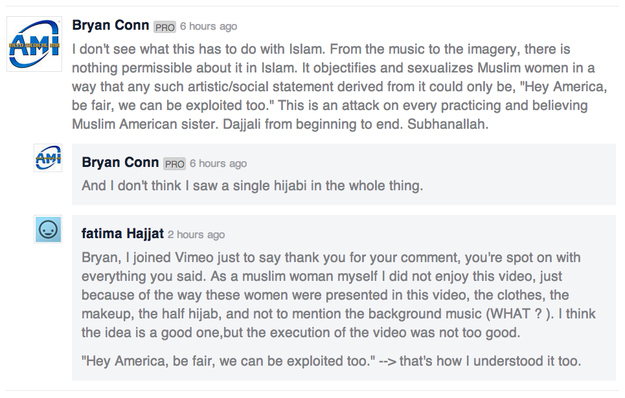 11. This debate has been furthered by notable Muslim academics, such as Dr. Suad Abdul Khabeer:

I know some people are celebrating this video and others criticizing it. I think it’s pretty clear I fall in the second camp.

12. And writers, such as Sana Saeed, a senior editor at The Islamic Monthly:

But that’s about it…

The process of creating ‘normal’ is also stripping us, especially women, away from central parts of our faith. The Mipsterz video is hard to stomach for so many because it throws the increasing Islamofashionista culture into your face. Catwalk ready, catwalk strut and catwalk ‘tude seem so antithetical to what we know and expect, sometimes zealously, as Islamic modesty. This isn’t about policing what we wear and how or about casting judgment, but about the sort of culture we’re creating for Muslim women’s dress that is no diferrent than the images and lifestyles sans hijab we criticize. The superficial culture we critique and claim is why we wear hijab is becoming our hijab.

13. Within 24 hours of its release, the conversation surrounding the video is already nuanced and likely to continue. 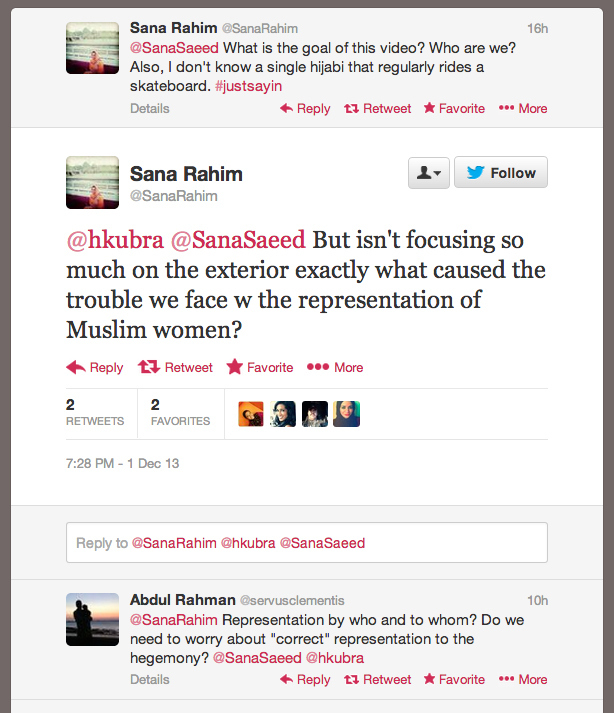 15. A common sentiment is that despite its pitfalls, the video deserves credit for starting a much needed conversation about Muslim female identity in the United States. 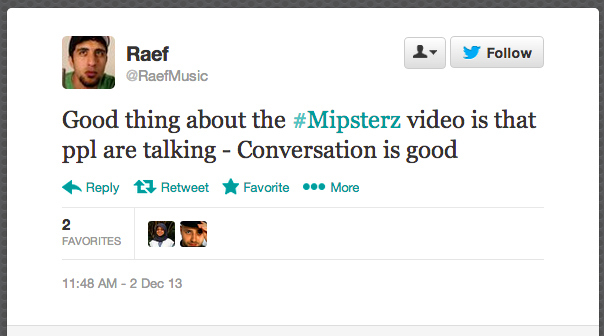 16. Watch the full video below:

17. Noor Tagouri, one of the models in the video, posted this response on her Facebook page the day after the video was posted: 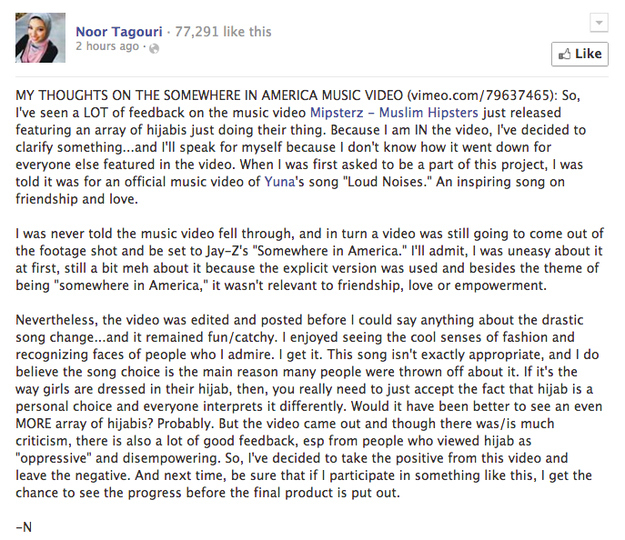 Previous Post: 3 Drag Queens Sing A Hilarious Parody Of Alicia Keys
Next Post: This Is The Worst Thing I Have Ever Heard A Child Say