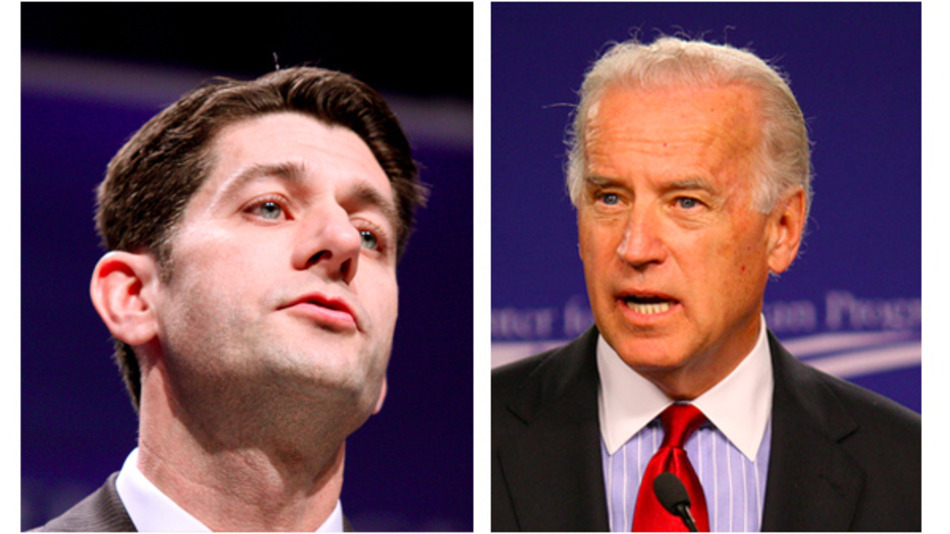 In a quip destined to be one of the most memorable of Thursday night’s vice presidential debate, Joe Biden jabbed Paul Ryan for seemingly comparing his political chops to those of the late President John F. Kennedy.

Ryan was in the process of arguing that it’s possible to cut tax rates while keeping in place tax preferences for middle class Americans and growing the economy — something he said has been done before — when Biden cut him off.

“You can cut tax rates by 20% and still preserve these important preferences for middle class taxpayers,” said Ryan, who was cut off by Biden.

“It is mathematically possible,” responded Ryan. “It’s been done before, it’s precisely what we’re proposing.”

So you tell us — did Biden live up to Bentsen’s legacy? Let us know in the comments.

Previous Post: The Creepiest Mascot In Advertising History
Next Post: A News Team Follows Potential Models For One Week. My Face Is Now Stuck In Disgust Mode.