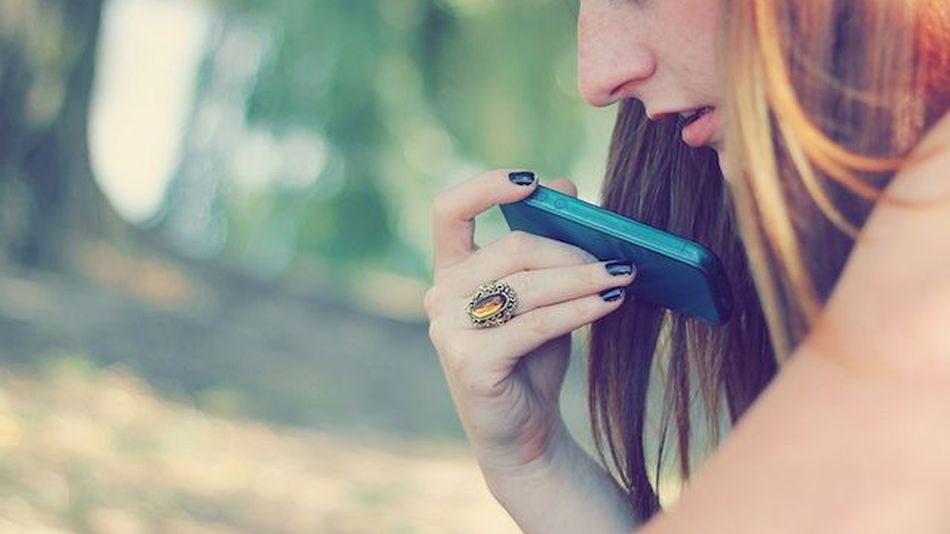 Our devices play a huge role in our romantic endeavors. We flirt on Twitter, update our relationship status on Facebook and text our beaus throughout the day. But, what is the role of technology in ending a relationship?

Tonight’s episode of Love in the Time of Robots — streaming on Mashable — will establish if and when text-message breakups are fair game.

Last year, 33% of respondents to a Lab 42 survey revealed they’ve been dumped through text, email or Facebook. In the digital age, we have to ask — Is a text-message breakup acceptable or is it as deplorable as Sex and the City‘s Jack Berger and Carrie Bradshaw’s Post-it note breakup?

We’ve all been through bad breakups — some individuals just suck at ending relationships. Instead of making the breakup short and sweet, some people carry on with a bad relationship, doing everything they can to get you to break up with them rather than doing it themselves.

Breakups are bound to be awful anyway. Consider this: Text message and Post-it breakups are quick and dirty. Plus, they surely make the relationship status clear-cut. When you’re feeling emotionally vulnerable afterwards, you likely won’t go crawling back to someone who’s just texted you, “It’s over.” Breaking up is hard to do; perhaps text-message breakups make it easier.

Get in on the discussion by sending your thoughts or questions to the tech-and-love experts waiting on Twitter (@LoveBot), and Facebook or in the comments below. Catch Love in the Time of Robots and the answers to viewer-submitted questions every Monday at 10 p.m. EST on Mashable, Ustream.tv and HowAboutWe.

Have you been involved in a text-message breakup? Were you the dumper or dumpee? Tell us if you think breaking up via text message is acceptable or not.

Previous Post: This Guy Performs Mind Blowing Magic Trick That Leaves Everyone Speechless.
Next Post: People Ignore Domestic Abuse Happening Next To Them In An Elevator (Video)