Andy Murray’s Teary Wimbledon Speech Is Why We Love Sports 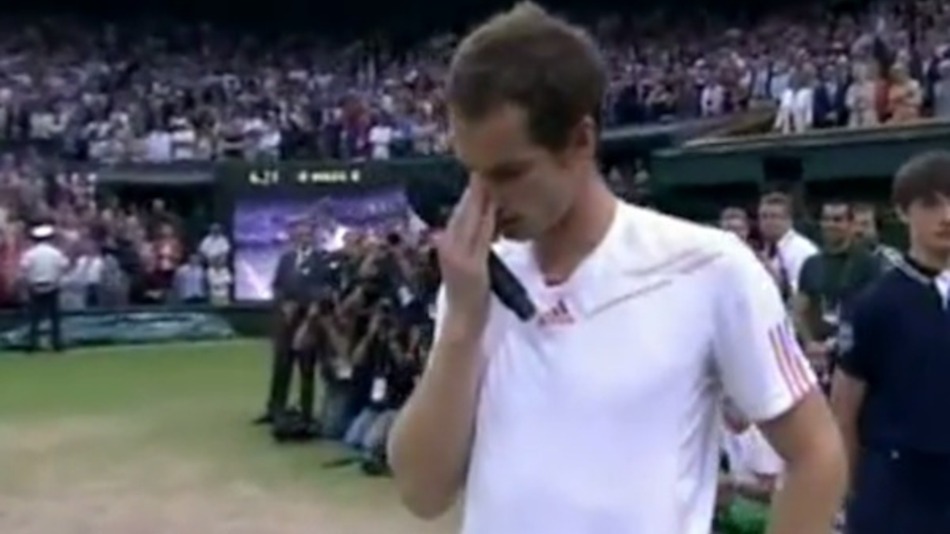 Scotsman Andy Murray lost a thrilling Wimbledon 2012 final Sunday after erstwhile tennis legend Roger Federer overcame a slow start to take his 17th Grand Slam title. As great as the match was though, it was Murray’s speech to the crowd afterwards that really reminded us why we love sports so much in the first place.

In a YouTube video that’s being shared like crazy around the social web, a teary Murray overcomes a couple of false starts before complimenting a smiling Federer, thanking his family and thanking the Wimbledon fans — who cheer on in approval and support. Such class. Such humanity. Such sports!

Previous Post: The Government Is Spying On You. In A Lovely Way.
Next Post: He Used To Recruit For Them. Now He's Working Against Their Message. And They Want Him Dead.