25 Facts About Dreams That Won’t Put You To Sleep

Humans have been trying to figure out the meanings of their dreams since the beginning of time. In the past, dreams have been interpreted as omens of the future, representations of reality, and even divine messages from the gods. Even though we think of dreams today in more scientific terms, a lot of us are still fascinated by these enigmatic scenes that take place in our minds. To subdue your curiosity, here are 25 facts about dreams that won’t put you to sleep. 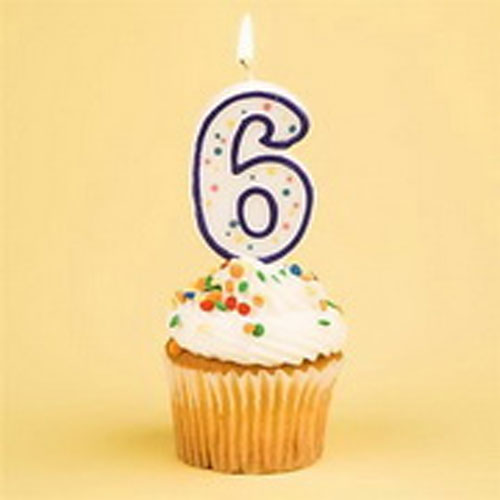 The average human spends six years of his or her life dreaming. 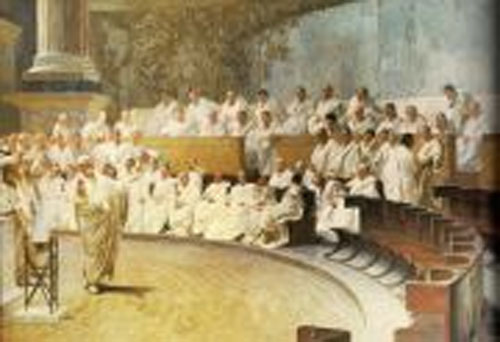 The ancient Romans submitted their significant or unusual dreams to the Senate for interpretation. 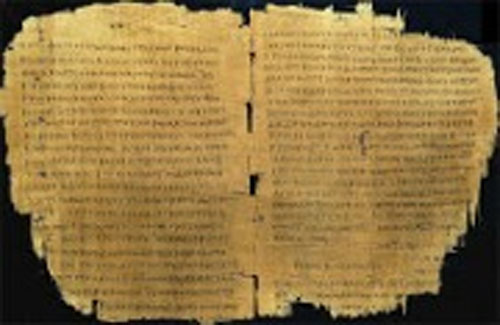 The Beatty Papyrus is the oldest dream dictionary in existence. It was written around 1350 B.C. and discovered near Thebes. 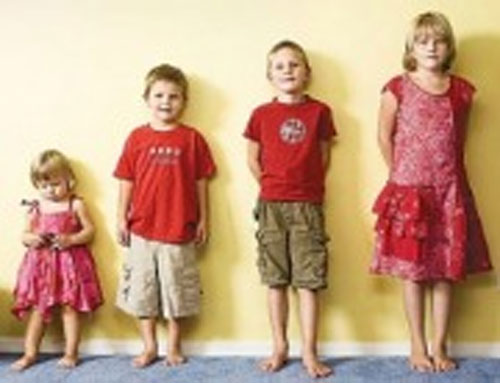 Birth order influences the role of aggression in dreams. Men generally dream about more violent subjects than women, yet first-born females tend to have more aggressive characters in their dreams. On the other hand, first-born males see themselves in a more positive light than their younger male siblings. 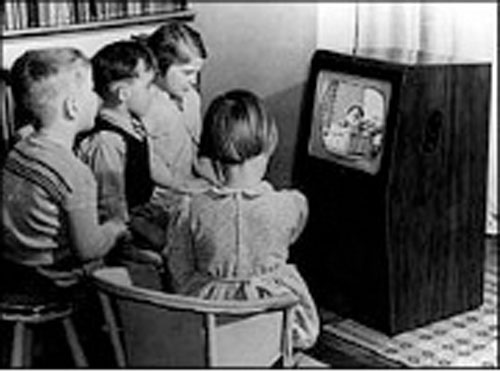 20. Dreaming in the Dark 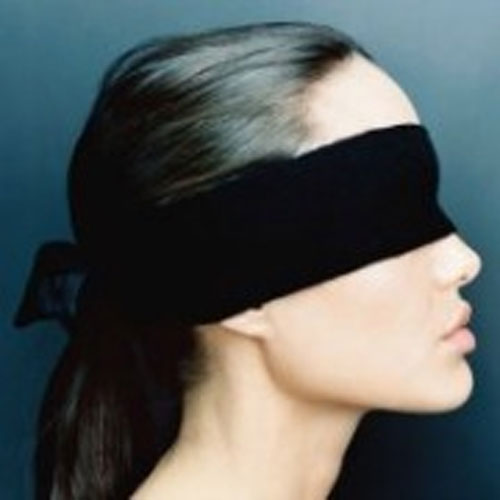 Visually impaired people dream too. Those who lost their sight later in life can see visual images in their dreams. However, dreams don’t have to be visual. Blind people who don’t dream visually can experience dreams through sound, smell, and touch. 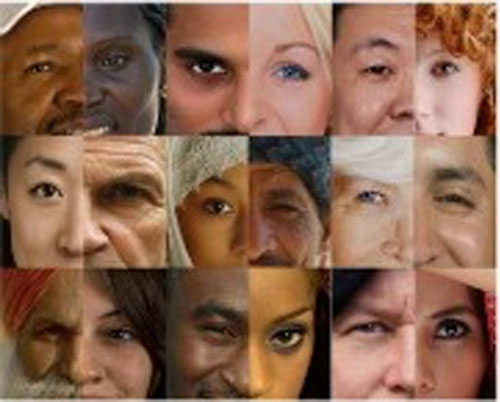 We can only dream of faces of real people we have encountered, but we might not remember because people usually see hundreds of faces in a single day. 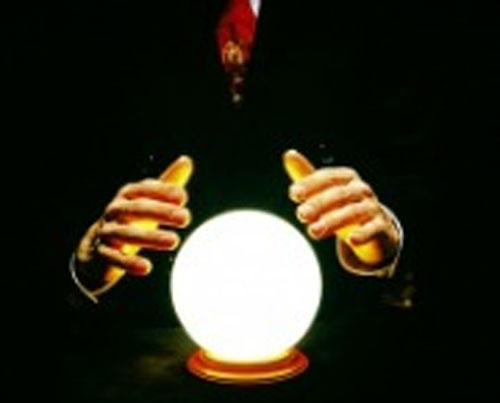 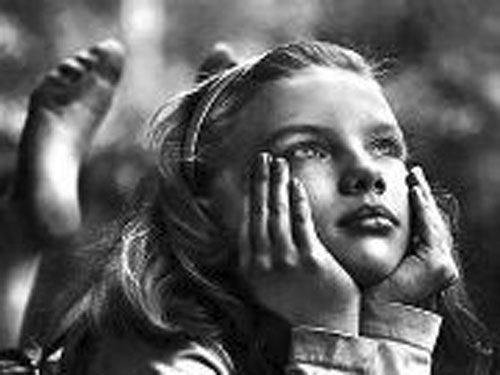 According to psychologists, daydreaming may be related to dreams that occur during sleep. However, they involve different mental processes. 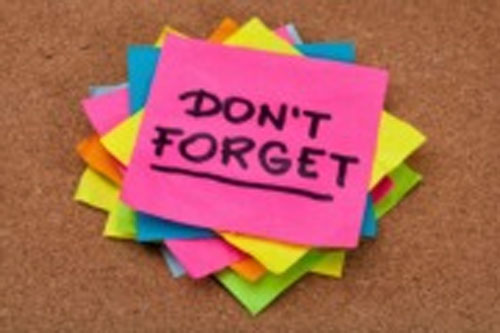 Within five minutes of waking, half of the average person’s dream is forgotten, while 90 percent is forgotten in just 10 minutes. However, people are more likely to remember their dreams if they’re awakened during the REM stage. 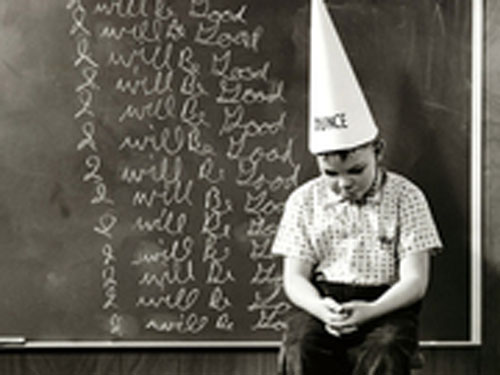 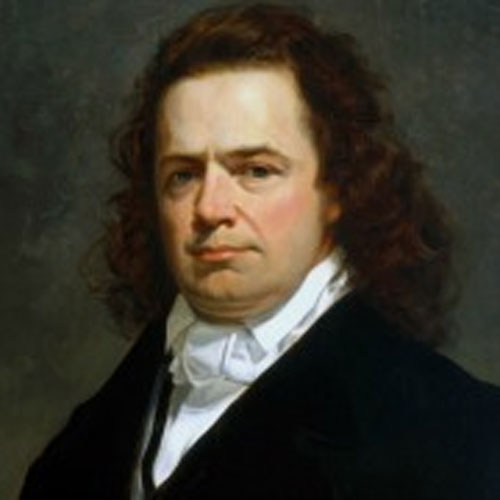 Inventor of the sewing machine Elias Howe said the cannibals who chased him in his nightmares held spears that looked like the needle he then designed. I guess nightmares aren’t always bad. 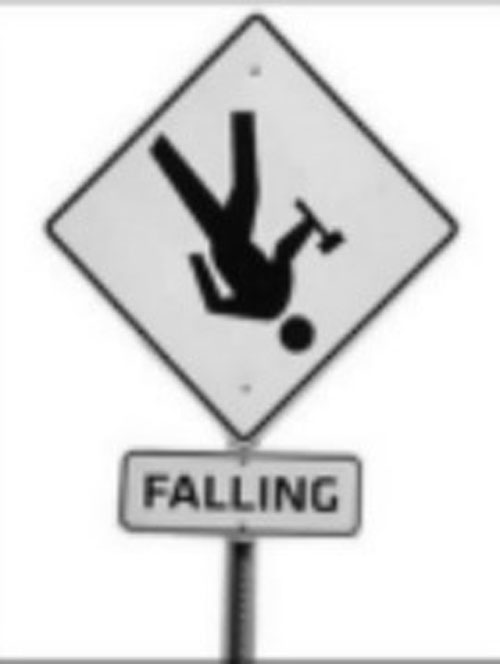 Falling dreams, which affect many mammals, typically occur in the early stages of sleep. The muscle spasms experienced during these dreams are called myoclonic jerks. 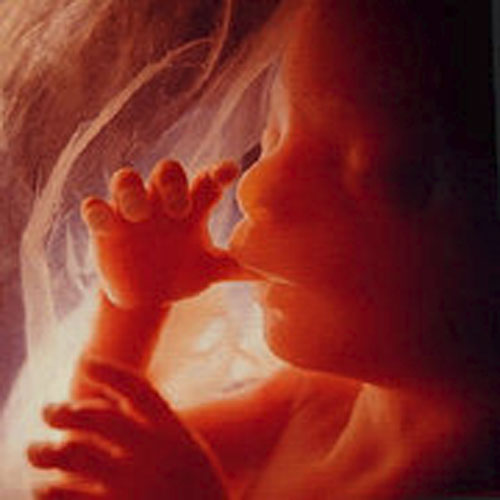 Even fetuses in the womb dream despite the lack of visual stimuli. Scientists suggest their dreams are composed of sound and touch sensations. 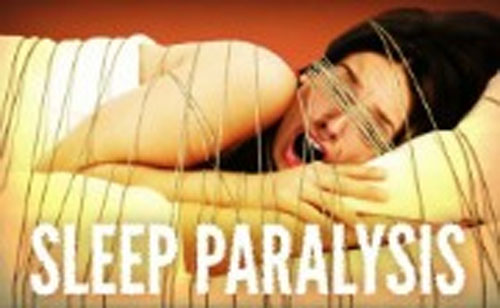 Sleep paralysis, a phenomenon experienced by nearly 40 percent of the population, occurs when a sleeper awakens, recognizes his or her surroundings, and is unable to move for as long as one minute. 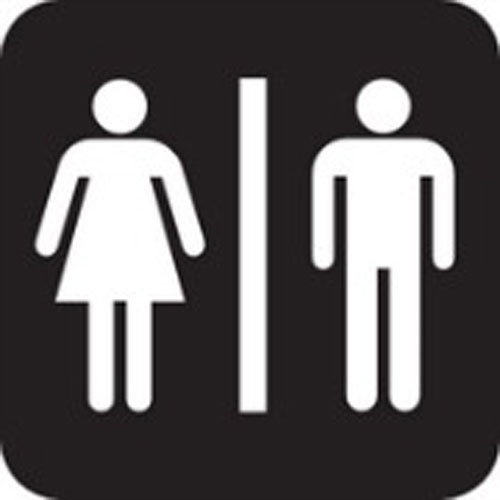 Around 70 percent of the characters in men’s dream are other men, whereas a fairly equal amount of men and women appear in women’s dreams.

9. Where Dreams Are Made 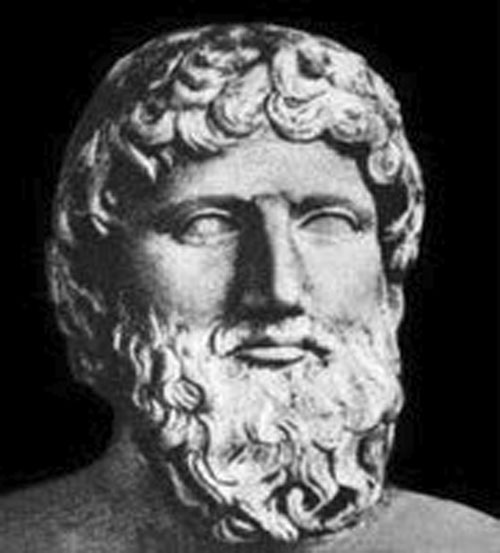 Plato believed dreams originate in the organs of the belly. He described the liver as the biological seat of dreams. 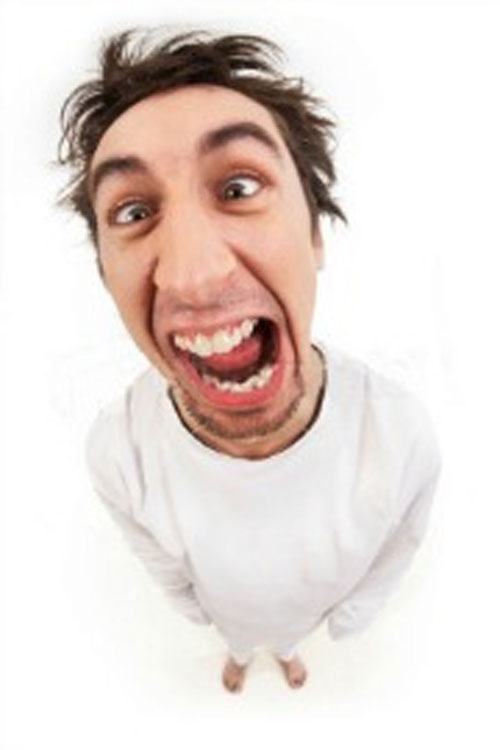 Research involving students suggest waking someone up at the beginning of the REM stage of sleep can cause irritability, hallucinations, and eventually lead to psychosis.

7. Dreams as a Device 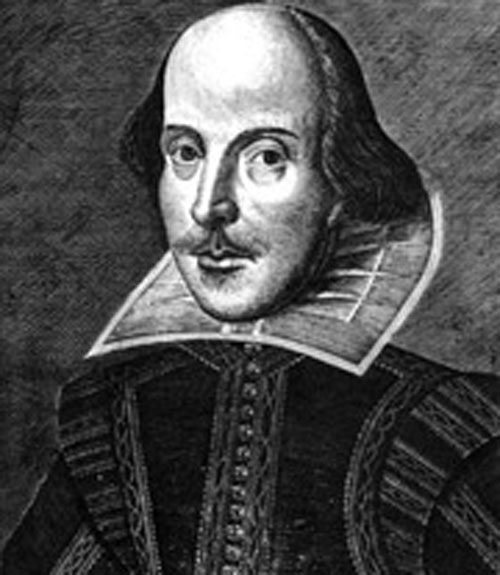 William Shakespeare used dreams to help develop characters and advance the plot in his plays. 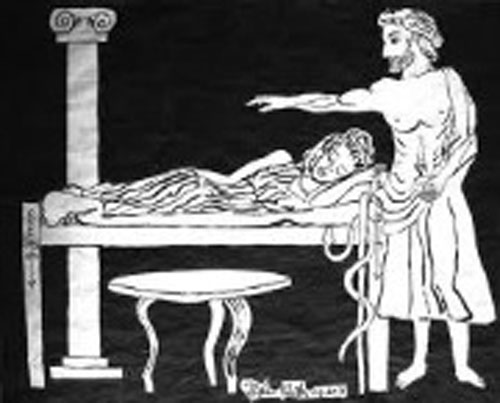 The Greeks regarded dreams as messages from the gods in ancient Greece and would sometimes sleep in sacred places to conjure significant dreams. 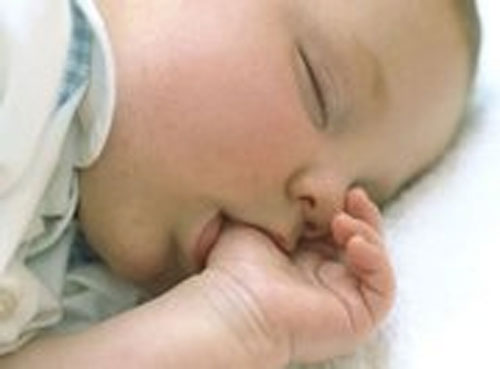 Children tend to have shorter dreams than adults and as many as 40 percent of them are nightmares. Scientists believe this is because dreams act as a coping mechanism. 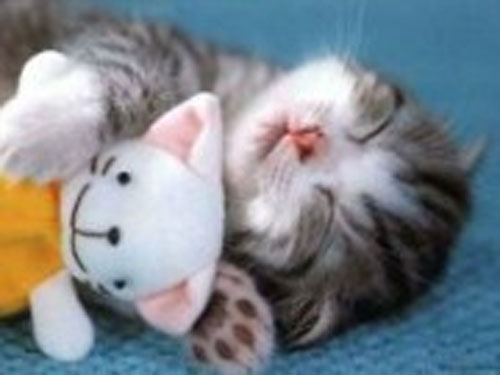 Studies have revealed that animals, mammals in particular, dream just like humans. 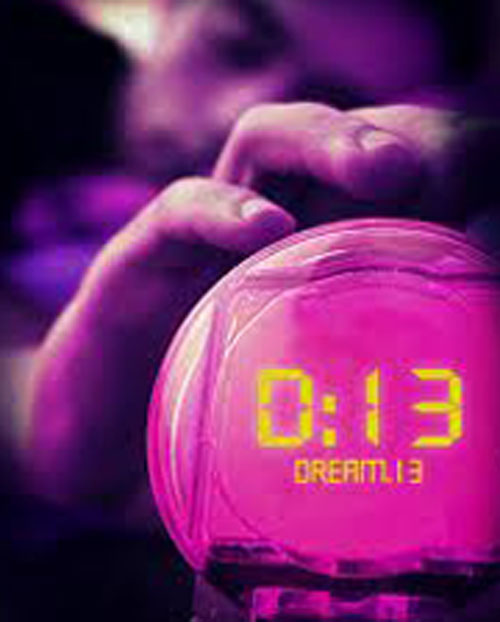 Known as dream incorporation, while you are sleeping you will include or “incorporate” sounds and stimuli in your surrounding into your dream. For example, if your brother is playing a loud guitar riff next door you may begin to dream that you are at a concert. 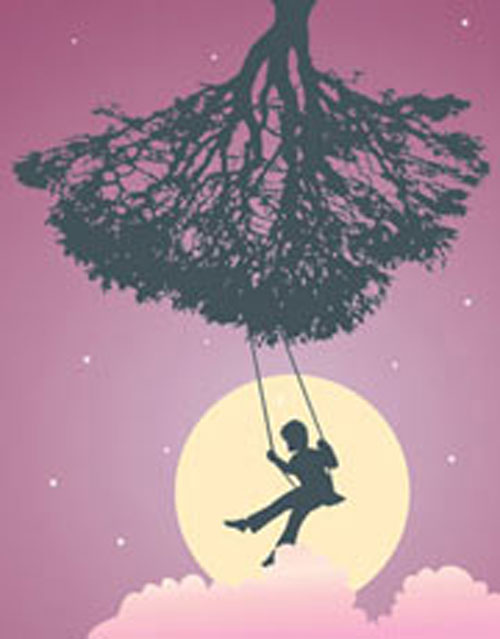 The word “dream” is most likely related to the West Germanic draugmus, meaning deception, illusion, or phantom. 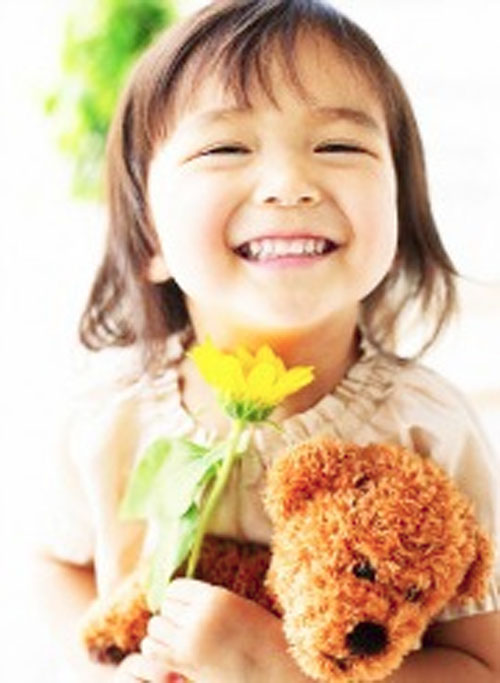 Toddlers do not appear in their own dreams until the age of 3 or 4.