10 Things You Need To Know About Female Genital Mutilation (FGM) 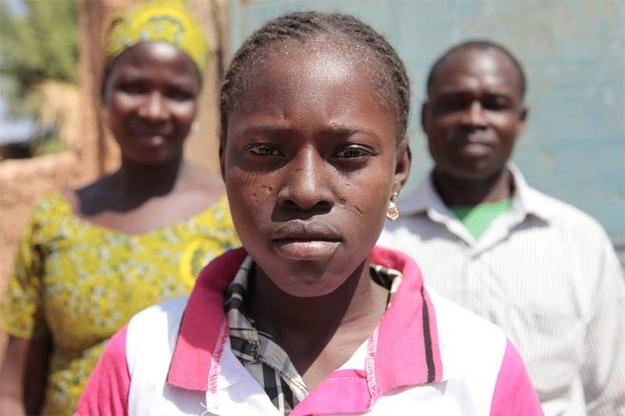 This is Awa (middle). Her parents have decided not to let their daughter undergo FGM/C. And they’re not alone – in Burkina Faso the prevalence of FGM/C among girls aged 15-19 has dropped by 31%. Picture: Jessica Lea/DFID

Female genital mutilation or cutting is exactly what it sounds like. It involves cutting or other damage to female genitalia and is a practice which has been carried out for thousands of years. It is a deeply embedded social norm that is done because it always has been. It is considered essential for marriage and preparation for womanhood.

Its most extreme form involves cutting out all the external genitalia and sewing up the girl’s vagina. This is carried out on 90% of girls in Somalia.

FGM/C results in a lifetime of pain, difficulties urinating and menstruating, pain during sex, serious problems in childbirth, physical disability and psychological damage.

More than 125 million girls and women have undergone FGM/C worldwide. The practice is widespread in Africa and parts of Asia.

30 million girls are at risk of being cut over the next decade, with 20,000 girls at risk in the UK every year.

Africa is leading the way in ending FGM/C. More and more communities, leaders, and policy makers are driving a movement to end it.

A UN General Assembly resolution led by the Africa Group called for a global ban on the practice in December 2012.

The First Lady of Burkina Faso, Chantal Compaore, played a vital role in driving the UN resolution and has been dedicated to ending FGM/C in her country for over 20 years. 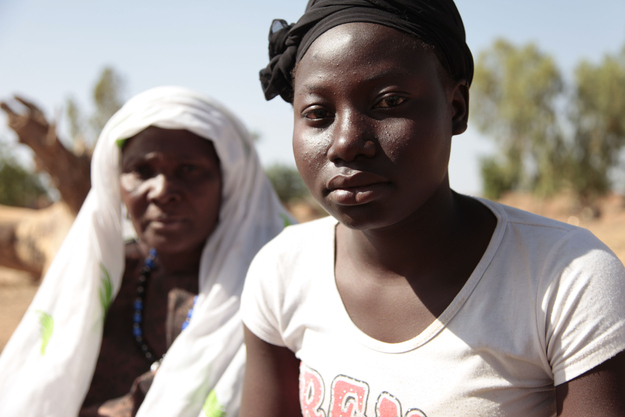 Esther was 8 years old when she was cut. She had to spend a month away from home while she recovered. She had little to eat and hated being separated from her mum.

“We circumcised our girls because we loved them,” says her mother. “It would have been difficult for them to marry if they weren’t cut.”

But thanks to peer education training from UK aid supported Gascode, Esther’s village have now abandoned FGM/C. “I would never cut my daughters now I know the consequences,” says Esther’s mum.

The UK is working to reduce the practice by 30% in at least 10 countries in Africa in the next 5 years.

Change is happening. UNICEF and UNFPA report that nearly 10,000 communities abandoned the practice as of 2013. Evidence suggests that FGM/C can end in one generation. 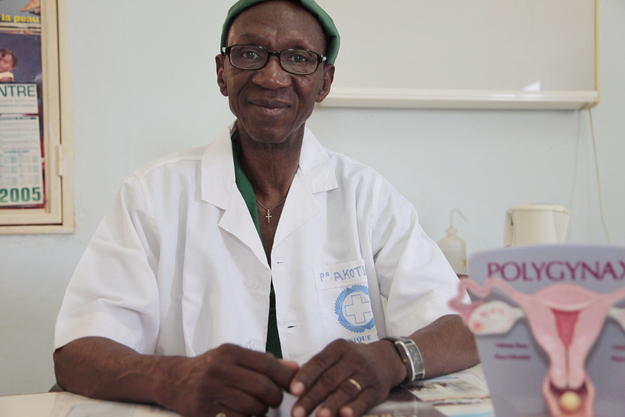 Meet Professor Akotiomga Michel. Since 1990 he’s carried out more than 3,000 reversal operations on women who have been cut.

“FGM has no benefits, only consequences,” he says. “Women who have been cut find it difficult to have sex or go to the toilet. The operation takes around 15 to 30 minutes depending on how bad the scarring is and it makes a huge difference to the women’s lives.”

The UK government – via the UNICEF and UNFPA Joint Programme – provides the clinic where Professor Akotiomga Michel works with medical kits to carry out the operation. The kits include needles, gloves, paracetamol, antiseptic, injectable antibodies and cotton bandages.

Want to know the history of FGM/C, why it happens and how we can help end this practice? Watch our short film to find out everything you need to know.

So break the silence and take a stand. Together we can end FGM/C in a generation:

Previous Post: Classic: You Can Use Wood Glue to Make Your Vinyls Like New. Seriously!
Next Post: More Proof That Michael Beasley Is The NBA’s Resident Stoner